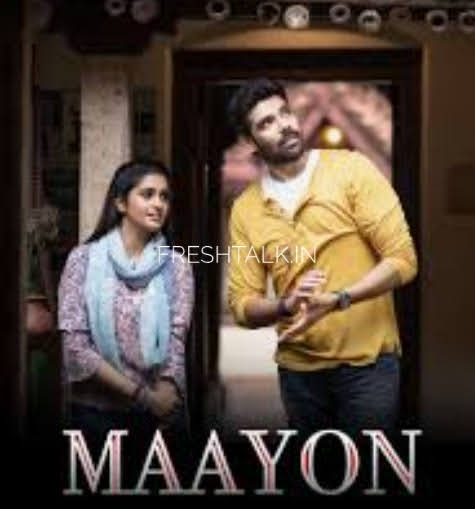 The shooting of Sibi Satyaraj’s movie titled “Maayon” has now been completed. Kishore N is the director of the film. He has now confirmed the release date. “Maayon” hits theaters on June 17.

With Tanya Ravichandran as the female lead, the rest of the cast includes KS Ravikumar, Radha Rani, Bagavathi Perumal and Hareesh Parade. The film is produced by Arun Mozhi Manikom with a dual meaning production, who also wrote the screenplay for “Maayon”, with music by Ilaiyaraja. Ram Pandian and Kondalaroo will edit the film with cinematography by Ram Parshad.

Meanwhile, Sibi Satyaraj has movies like Ranga, Ranger and Vattam in various stages of production, Maayon’s crew was spotted a few days ago at Binny Mills in Meenabakkam where Sibiraj and Arash Shah were seen in an adrenaline fueled fight scene. A luxury car, a jeep and some actors in the guise of a police officer were also part of the scene. Action choreographer Billa Jagan directed while director Kishore N oversaw the shooting by cinematographer Ram Prasad.

According to Kishore, this film is a thriller that revolves around a mysterious temple that dates back many centuries. It is an adventure film with archeology as its main theme.