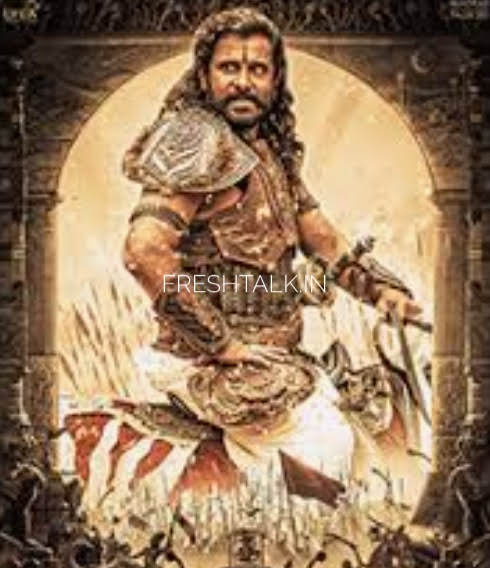 Ponniyin Selvan I is an upcoming Tamil historical action film written by Elango Kumaravel and B. Jeyamohan and directed by Mani Ratnam. It is the first of two films based on Kalki Krishnamurthy’s 1955 novel Ponniyin Selvan.

The film opens with Vandiyathevan, a charming, brave and brilliant young man who travels across the land of Chola to deliver a message from Crown Prince Adithya Karikalan to the King and the Princes. There are attempts by Kundavai to bring back Arulmozhivarman to establish political peace and deal with unrest and civil war concocted by vassals and petty chieftains.

The producers are Mani Ratnam and Allirajah Subaskaran under Madras Talkies and Lyca Productions. The lead roles in the film are played by Vikram and Aishwarya Rai Bachchan while Mandakini Devi, Jayam Ravi, Aishwarya Lekshmi, Sobhita Dhulipala, R. Sarathkumar, Prakash Raj, Ashwin Kakumanu and Aswin Rao play important and pivotal roles. The music of the film is composed by AR Rahman while Ravi Varman does the cinematography. The film is edited by A. Sreekar Prasad. Ponniyin Selvan I is scheduled for September 30 and will be distributed by Red Giant Movies and Sri Venkateswara Creations.