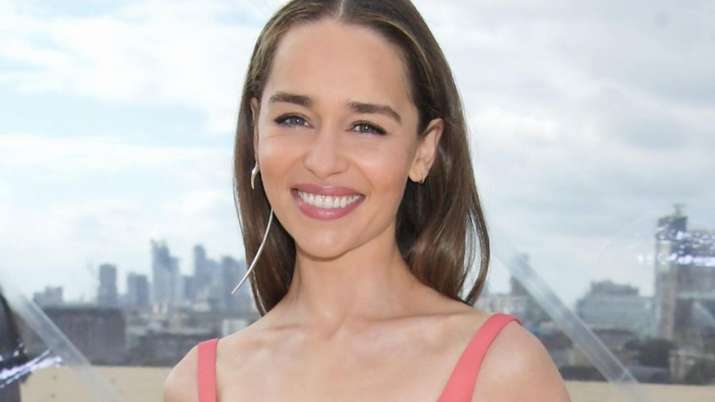 Emilia Clarke, popular for portraying the role of Daenerys Targaryen in the HBO series Game of Thrones, has opened up on living after two brain aneurysms. The actress survived the health scare twice while filming for the popular series GoT and also shared some never-seen-before pictures from the hospital as she opened up about her brain aneurysms. Now, Clarke detailed how she has been living after her surgeries. She emphasised that she is ‘missing parts of her brain’.

Clarke opens up on brain aneurysms

In an interview with BBC, Clarke shared how she has been living post her brain aneurysms, which is a bulge in a blood vessel in the brain. If it bursts it can cause fatal internal bleeding. Clarke said, “The amount of my brain that is no longer usable – it’s remarkable that I am able to speak, sometimes articulately, and live my life completely normally with absolutely no repercussions. I am in the really, really, really small minority of people that can survive that.”

Clarke said ‘part of her brain is missing’

Clarke also shared details of her brain scans after surgery and how she felt after seeing them. “There’s quite a bit missing, which always makes me laugh. Because strokes, basically, as soon as any part of your brain doesn’t get blood for a second, it’s gone. And so the blood finds a different route to get around but then whatever bit it’s missing is therefore gone,” she added.

Back in 2019, Clarke shared never-before-seen images of her in the hospital following one of the aneurysms while speaking about the difficult road to recovery.

After the success of Game of Thrones, Clarke has been cast in the MCU series Secret Invasion. The orginal series for Disney Plus also features Samuel L Jackson, Ben Mendelsohn and Kingsley Ben-Adir. It will revolve around a group of shape-shifting aliens who have been infiltrating Earth for years. Ben-Adir will play the main villain and Jackson reprises his role as Nick Fury.

Apart from this, Clarke will also be seen in sci-fi comedy film The Pod Generation alongside Chiwetel Ejiofor. She is currently starring in a two-and-a-half hour theatre adaptation of The Seagull.