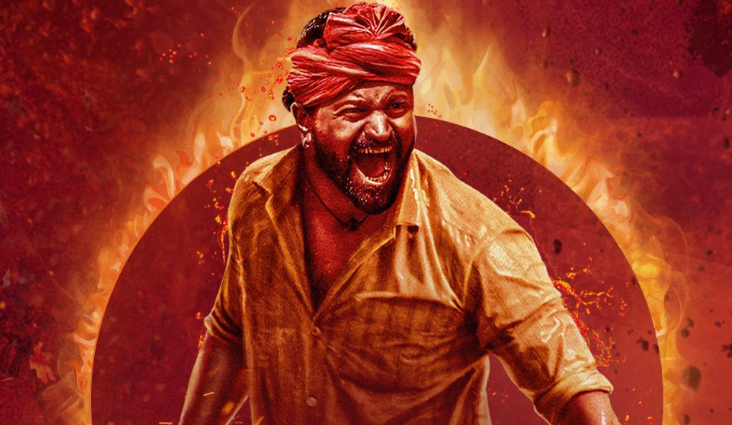 Kantara Telugu Movie Review: Kantara, the Kannada movie has been trending since its release and with the great success of the movie, the makers decided to release it in all languages ​​like Telugu and Hindi, but the Hindi version was released yesterday on October 14 and got good comments and now it’s Telugu’s turn, the movie was released today October 15, 2022, well let’s get into the review and let’s know how this turned out.

Shiva (Rishab Shetty) and his mother live in a small tribal settlement. He rejects the traditions of Daivaradhane and Bhoota Kola because of a traumatic event that took place when he was a child. He doesn’t mind being a bum as long as he can hang out with his friends and earn a few bucks doing odd jobs for his landlord (Achyut Kumar). The battle between man and nature takes on new depth with the introduction of Forest officer Murali (Kishore). Can Shiva prevent Murali from destroying the forest? Or do bigger fish use Murali as false bait?

After KGF, the film style in Kannada has changed in terms of larger-than-life movies and deeply routed content-based movies and Kantara falls under the second category. Bringing to life the traditional culture of Kambla and Bhootha Kola and the soul of the story is about a conflict between humans and nature, which is itself an interesting plot and director Rishab Shetty executed it so well.

The movie starts by explaining the soul of the story, and later the introduction of Shiva (Rishab Shetty) with Kambla race is shot so well and the premise and cinematography draw you into the movie and make you a part of it, although the storyline is simple and predictable, the technical brilliance makes it a unique experience.

The first half went with engrossing scenes and situational comedy and the second half delves deep into the actual story of culture and traditions mixed with mystery, you will definitely be glued to the seat except for some repetitive scenes in the second half, the right amount from drama and mystery captivates you till the end and the last 30 minutes of the movie is just speechless that part you need to experience it on screen.

Rishab Shetty as Rebellion Shiva is just brilliant his makeover and his body language added realism to the character. Rishab Shetty’s performance is hair-raising in the last 20 minutes as the film brought a new side of Rishab Shetty, Kishore, as a powerful forest officer to his role and the rest of the cast did well in their respective roles.

Rishab Shetty shows his mettle in acting and he managed to present a deeply rooted story, he engages us in his brilliant writing and taking.

Technically, Kantara is top notch. DOP Aravind Kashyap did a brilliant job, he just takes us into the world of Kantara by creating the right atmosphere, lighting and framing. brilliance in background music and the rest of the technical departments did well.

Overall, Kantara is a masterpiece and a must-see for a theatrical experience.