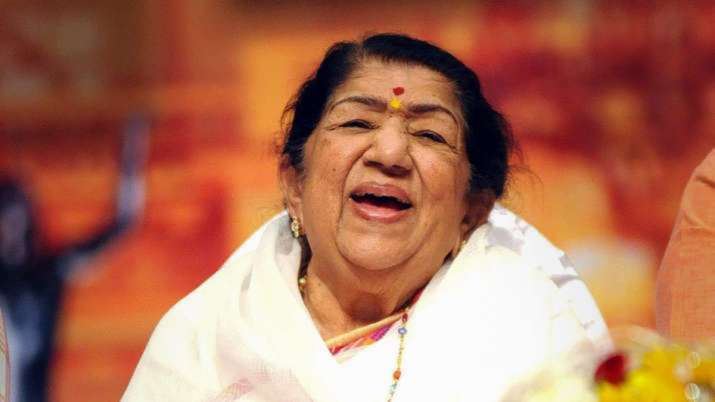 Lata Mangeshkar’s dream of building an old-age home for artists is closer to becoming reality with The Swar Mauli Foundation being launched on the occasion of Guru Purnima. The “secular and non-profit” foundation, launched on Wednesday, is building the home in Nashik. Lata Mangeshkar, who died on February 6 this year, had registered the foundation herself in July 2021.

“By building an old-age home, The Swar Mauli Foundation is determined to help artists who are in the twilight of their age and in dire need of help. It was Lata Didi’s vision to help and heal elderly artists who are either abandoned by their children or feel financially helpless to sustain their lives,” the family said in the statement.

According to the foundation’s official website, Lata Mangeshkar had said Swar Mauli was based on the belief that no elderly should be left alone to face life when one is most vulnerable.

“One of the most poignant parts of my journey was witnessing a dismal side of life; wherein not all older people were being looked after by their families. In my younger days, I witnessed many of the artists from our film industry being left to their peril in the evening of their lives. I was overwhelmed and it left an indelible mark on my heart.

“As years passed by, this dismal side of life overwhelmed me and I decided that I needed to do something in my own little way to heal this pain that I was witnessing all around,” the music icon had said.

Megastar Amitabh Bachchan announced the news of the launch of the foundation on Twitter. “Bharat Ratna Lata ji’s .. most noble gesture and gift for humanity,” he wrote.

Lata Mangeshkar, her younger sister-singer Usha Mangeshkar, their niece Rachna Shah and music composer Mayuresh Pai are named as co-founders of the foundation. Singer Sonu Nigam and filmmaker Madhur Bhandarkar are part of the five-member advisory committee of Swar Mauli.

Swar Mauli aims to support artists across the fields of music, theatre, cinema or performing arts, the release stated.

Last year Lata Mangeshkar had discussed the design and look of the old-age home, which is under construction in Nashik, said Pai.
“So, the old-age home will be built according to Didi’s wishes and the vision she envisaged,” he added.

In 2001, Lata Mangeshkar had established a multi-speciality hospital and research centre in Pune in the memory of her father and theatre director-musician Deenanath Mangeshkar.