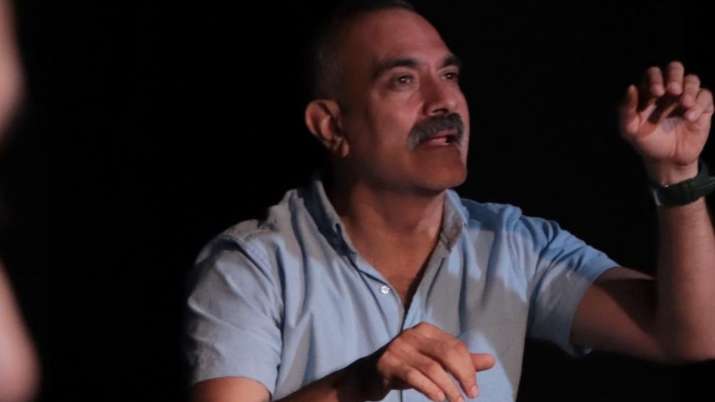 Actor Manish Chaudhari says he always believed he could do justice to any role, but was pleasantly surprised when he was offered to play a heroic patriot in the military drama series “Shoorveer”. The show is Chaudhari’s follow-up project with Disney+ Hotstar after its superhit series “Aarya”, in which he played the menacing and suave gangster Shekhawat. Previously, he has played several grey characters in films such as “Rocket Singh: Salesman of the Year”, “Sanam Teri Kasam”, and Prime Video series “Paatal Lok”.

“I’m not here to play just one shade, I want to play a range of them. As an actor, I’ve always told myself that I can do everything, no matter if producers believe or not. When you see producers thinking in that direction, it’s very heartwarming.

“My last work with Disney+ Hotstar was ‘Aarya’ where I played this ruthless gangster. I was pleasantly surprised that Disney was now considering me to play a braveheart, patriot in a military series. I’m really grateful that they can see me in opposing shades. He is a hero, and Shekhawat was nothing like that,” the actor told PTI.

The Delhi-born actor said it is not only his job but also his desire to tell the truth to society.

“As an artist or creator, you take up a ‘sur’ for every story. You pick that ‘sur’ because you feel it’s truthful. As an artist, you want to tell the truth to society. Once you’ve decided the ‘sur’, you have made a commitment,” he added.

Chaudhari further said it is not necessary that everyone will agree with the tone when the film or series comes out.

“It’s your right (as an actor) to believe in your ‘sur’. We want people to agree to it, but if they don’t it’s unfortunate because we want as many people as possible to like our work,” he said.

The series will start streaming in Disney+ Hotstar from Friday. Next up for Chaudhari is the Telugu film “The Ghost”, starring Nagarjuna Akkineni.

[Download 100%] – ‘I Feel Proud Of Being Typecast’: Vidyut Jammwal On Action Hero Image In Bollywood