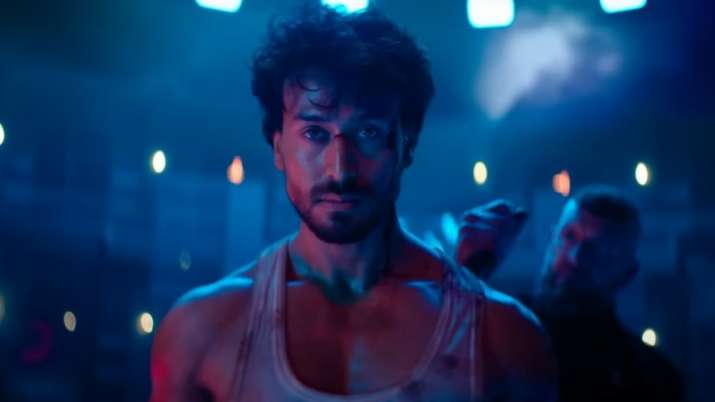 Screw Dheela: Tiger Shroff’s new film has been announced. Presented by Karan Johar, the action movie will be helmed by Shashank Khaitan. KJo made the announcement on his verified social media accounts and also gave fans a glimpse of a striking action sequence from the film. In the three-minute video, Tiger goes all ballistic as he takes over multiple villains. Not to miss are his swift moves and chiselled physique.

This will be Shroff’s first project with Khaitan, known for films such as “Humpty Sharma Ki Dulhania”, “Badrinath Ki Dulhania” and “Dhadak”. The actor, who previously starred in Dharma’s “Student of the Year 2”, said the film will arrive soon.

Tiger is currently one of the most loved action heroes in the industry, and from his debut film ‘Heropanti’ in 2014, there was no looking back for the actor, and he is known for his unbelievable action stunts in the ‘Baaghi’ franchise and ‘War’ along with Hrithik Roshan. He is known to follow a strict workout regime and maintain his diet. Tiger often shares videos and pictures of him doing workouts, inspiring many to stay fit and healthy.

Sunny Deol is getting treated in the US; here’s what happened to the Bollywood actor