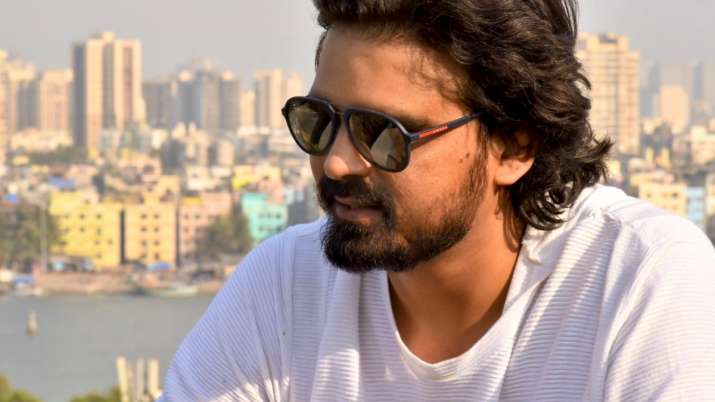 The trend of recreating and remixing songs is not new. Over the years, we have witnessed an array of classic songs being recreated and remixed with new-age tunes and techno beats. After all, the flavour of song recreations adds a different flavour to a music album or a film. While a few rehashed songs have garnered tremendous fanfare, a few recreated versions have failed to weave their magic among music lovers. Irrespective of the response, singer Ravikesh Vatsa feels that musical tunes should be created whether they are remixes or cover versions.


Ravikesh is making the headlines for his recently released music video titled ‘Ameer Dost’. The song was released earlier in May this year and has clocked more than 3.8 million views on YouTube. Ravikesh’s past projects as a singer included songs like ‘Doh Log’, ‘Kuch Raatein’ and ‘Pagla’. For ‘Ameer Dost’, not only did he lend his voice but also penned down the song’s lyrics with music composer Pankaj Raathod. The single was produced by Vibhas and is available across leading audio streaming platforms.

While ‘Ameer Dost’ is not a recreated song, Ravikesh has always believed in bringing originality to the audience. However, he loves to listen to remixed versions of iconic songs. He says, “The creation of music cannot be stopped. Along with recreated versions, original songs should be composed as everyone loves to listen to the musical melodies. There is no better escape than losing in the essence of music.” He furthermore stated that artists today are leaving their mark by doing justice to the original music compositions.

As an artist, everyone is on a quest to establish their identity and that’s what Ravikesh has been doing with his work. “I believe that those who take the responsibility to recreate original songs should add value by bringing something new to the newer version of the song. That’s what makes the audience excited”, Ravikesh added. Intending to make his voice reach every nuke and corner of India, Ravikesh Vatsa is putting his best foot forward by serving with different musical hits.

Leveraging social media and digital channels to connect to a wider audience, Ravikesh Vatsa is one of the most promising names in the music industry. Hailing from a small town in Bihar, the singer and writer has undeniably created wonders with his work. Professionally, he has got several collaborations in the pipeline with other music artists and record labels in the country.