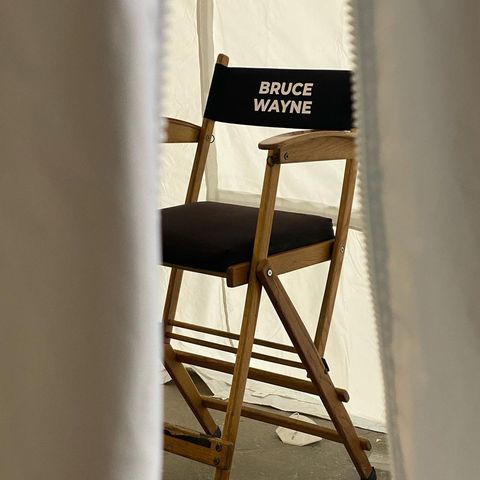 The flash film has only just started production, but director Andy Muschietti has already plagued the return of both Michael Keaton and Ben Affleck as Batman.

Just days after Michael Keaton was finally confirmed The flash, Muschietti (and his sister, Barbara) shared a new behind-the-scenes photo that revealed Bruce Wayne’s return for the Worlds of DC title.

The set photo, on which Andy and Barbara shared Instagram, doesn’t give us much – it’s just a chair, after all – but it’s nice to know that there is officially at least one seat at the table for Batman.