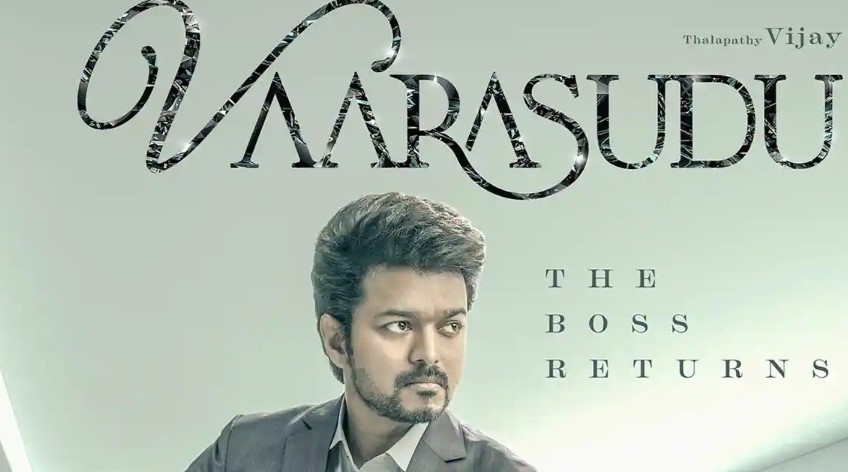 Vaarasudu Movie Review: One of the biggest stars of Kollywood is Thalapathy Vijay, though his movies flop, he is causing fury at the box office with their collections. Despite the flop of Beast movie, he comes with a family drama called Vaarasudu which is released today with gigantic expectations. The trailer seems like routine family drama, but Thalapathy Vijay fans and movie buffs have been eagerly awaiting its release. Let’s delve into the in-depth review and find out whether the movie is worth watching or not.

A business tycoon has a big family but his son Vijay Rajendran doesn’t fit into the family as he doesn’t care about the business, he just enjoys his life as he wants. Everything seems smooth, but a business rival sets eyes to take over his company and Vijay Rajendran takes charge as CEO, and finally, how Vijay Rahendran solves all the problems forms the rest of the story.

In the midst of unique and different stories there is no room for stereotypical stories but Vaarasudu comes under the second category we have seen many movies with this kind of outdated story but this movie may work for Tamil audience but Vaarasudu will definitely not working for Telugu audience. The movie dealt with an outdated commercial format that has nothing new to offer as it seems like the movie was made purely for Thalapthy fans. The first half dealt with regular things like a solid introduction of the hero, then a song, then the family problem, the heroine’s love song, that’s all, and if the conflict could have been better then the movie could have been better to some extent can be. However, if you are a fan of commercial and family drama movies, then the movie has all the elements.

The second half also has the same pace and treatment but this time emotions take over and things are going well for a while but after a certain point it feels like a lecture about the importance of a family and their bonds as this whole song is related can keep up with the family crowd but it’s very hard for the rest of the sections except for Thalapathy Vijay fans. The fact is that Vaarasudu is an amalgamation of Navdeep’s Gautham SSC, Allu Arjun’s Ala Vaikuntapuramlo, Srimanthudu and many Telugu movies.

Talking about the performances, Vijay did a good job as usual as this kind of role is just a cakewalk for him, Rashmika Mandana is good in songs but she failed in performance, and rest of the cast like Jayasudha, Sarathkumar, Srikanth and the Prakash Raj fulfilled their roles as the story demands.

Technically Vaarasudu looks top notch Karthik Palani’s visuals make the movie look rich and the savior of the movie Thaman S he did a phenomenal job be it songs or background score he literally elevated most of the scenes with his background score in the movie and the rest of the team did well.

Vamshi Paidipally rose to fame with some films like Oopiri and Maharshi and it is a great opportunity to get a chance to do a film with Thalapathy Vijay, but he went with routine and outdated subject matter as he had done here. Though he handled Vaarasudu quite well, this movie will be remembered for a long time.

All in all, Vaarasudu is an old fashioned family drama that will not suit everyone and is purely made for Thalapathy fans.